VRPS is a solution that provides Virtual Robot Programming to a real workpiece by intuitive operations using a VR device.

A programming teaches motions to a robot.
It requires a special skill and takes time.
Simple programming by intuitive hand-weld motions.
It lowers the specialty requirement and reduces time.

* The VR device is specified by Panasonic

It registers programming points of the real workpiece with the VR device, and enables even unskilled robot operators to perform the robot programming easily. 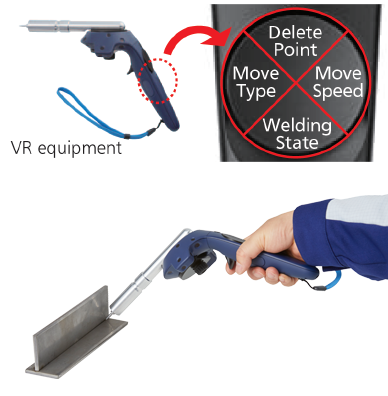 It reduces up to 60% programming time on a complicated workpiece that has many programming points. (own research) 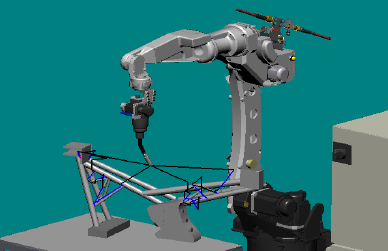 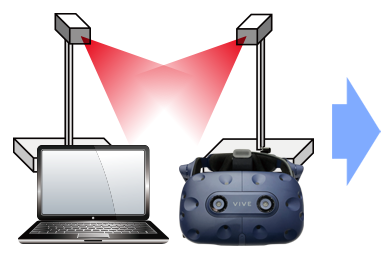 1. Set up the VR devices

Set the space range where operators move around 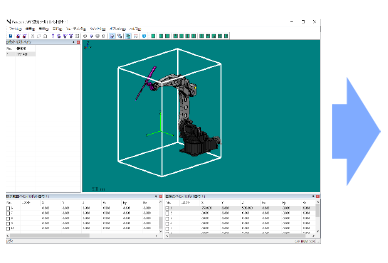 2. Synchronize with a real space 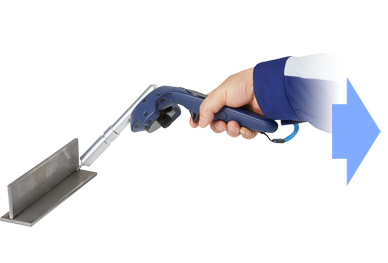 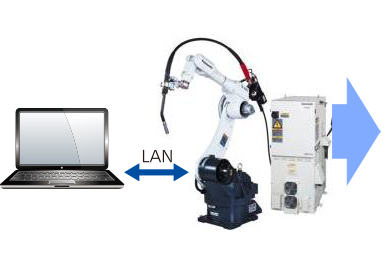 The programming is sent from PC to a robot 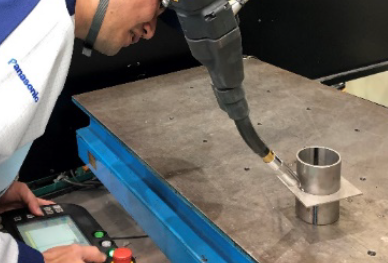 5. Verify and adjust by tracing

Confirm the actual trace of the programming.
Adjust the programmed points by pitch motions and so on.

A PC and the VR devices are set up by the customers. 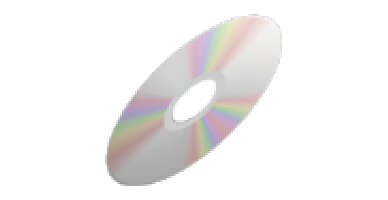 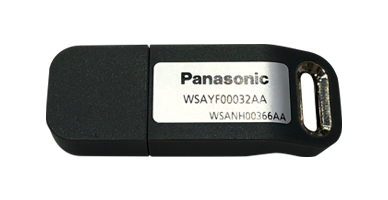 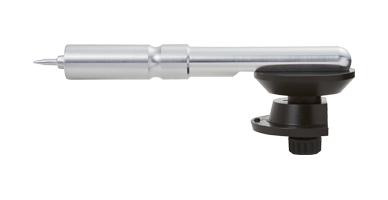 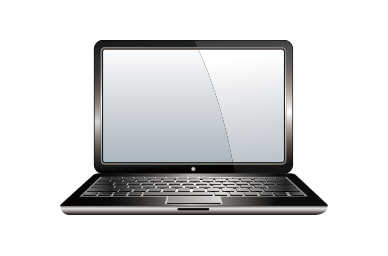 4. PC (Higher specifications than what we specify)

Make sure to confirm that a PC has the same or a higher specification indicated above. It will not operate if the specifications are not enough.

Other converting adaptors such as HDMI is not recommended. 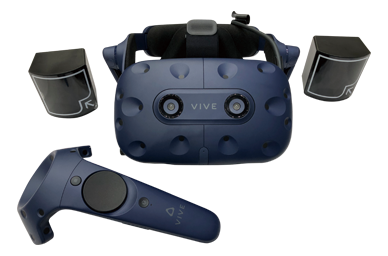 Precautions upon a purchase

Please make sure to read the precautions below before purchasing a VRPS.

Precautions for the VR device

Precautions for the programming point

It is not applicable to a workpiece that does not fit in the programming area.